‘Fireworks’ is a tense, heart-stopping political thriller set simultaneously in an MI6 ops room and a Tripoli marketplace. A Wilder Films production, in collaboration with Dimension and DNEG, with Epic MegaGrants and Lipsync, the short film is directed by double Oscar winner Paul Franklin (‘Interstellar’, ‘Inception’, ‘The Dark Knight’), produced by Annalise Davis for Wilder Films, and written by acclaimed screenwriter and playwright Steven Lally. Set for release in January 2022, ‘Fireworks’ is one of the very first films in the UK to be made using real-time Virtual Production technology within an LED volume. 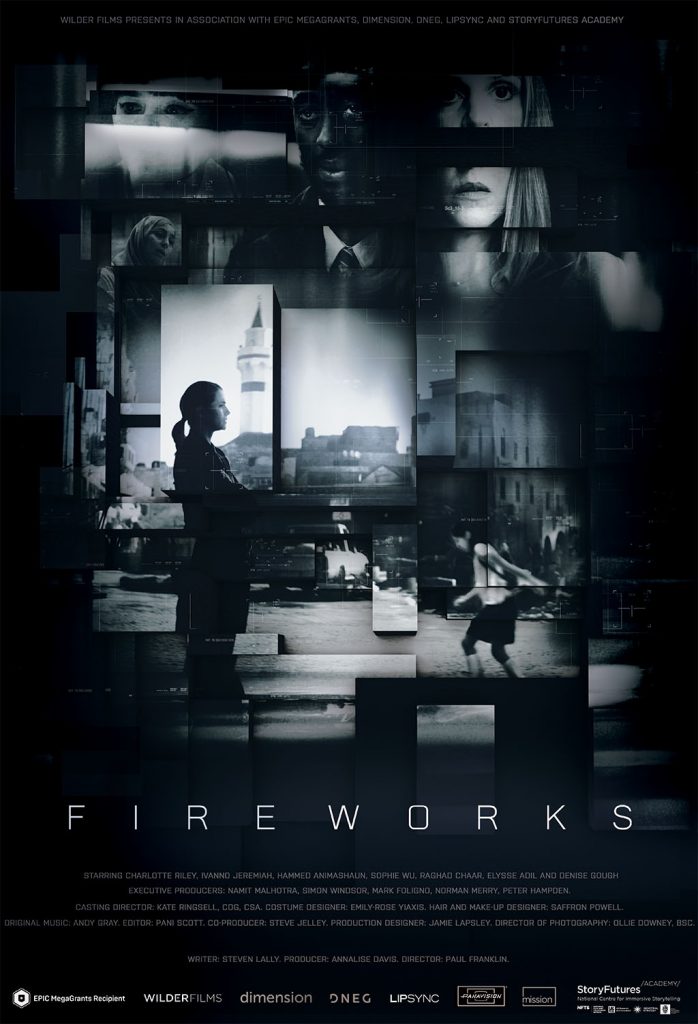 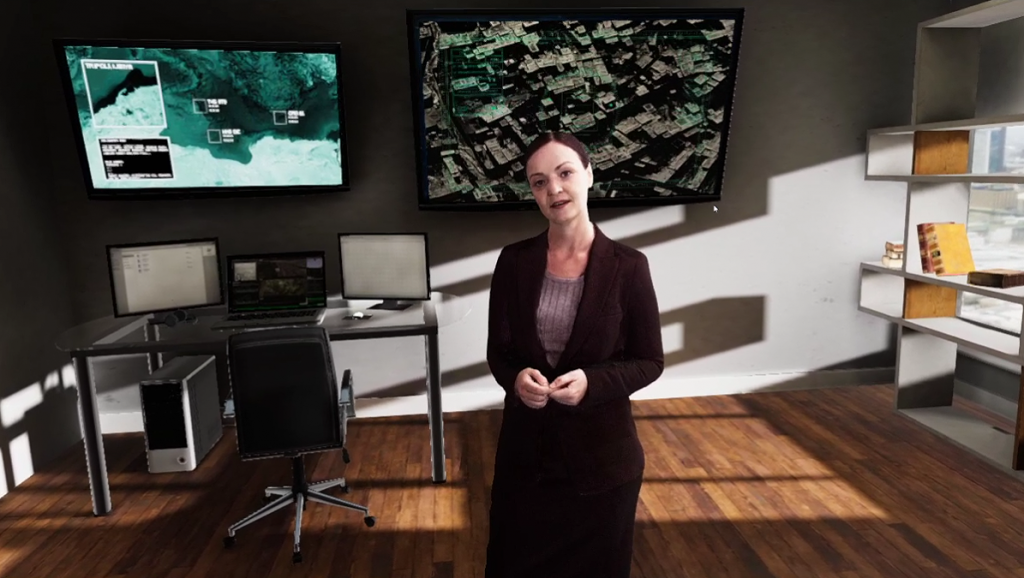 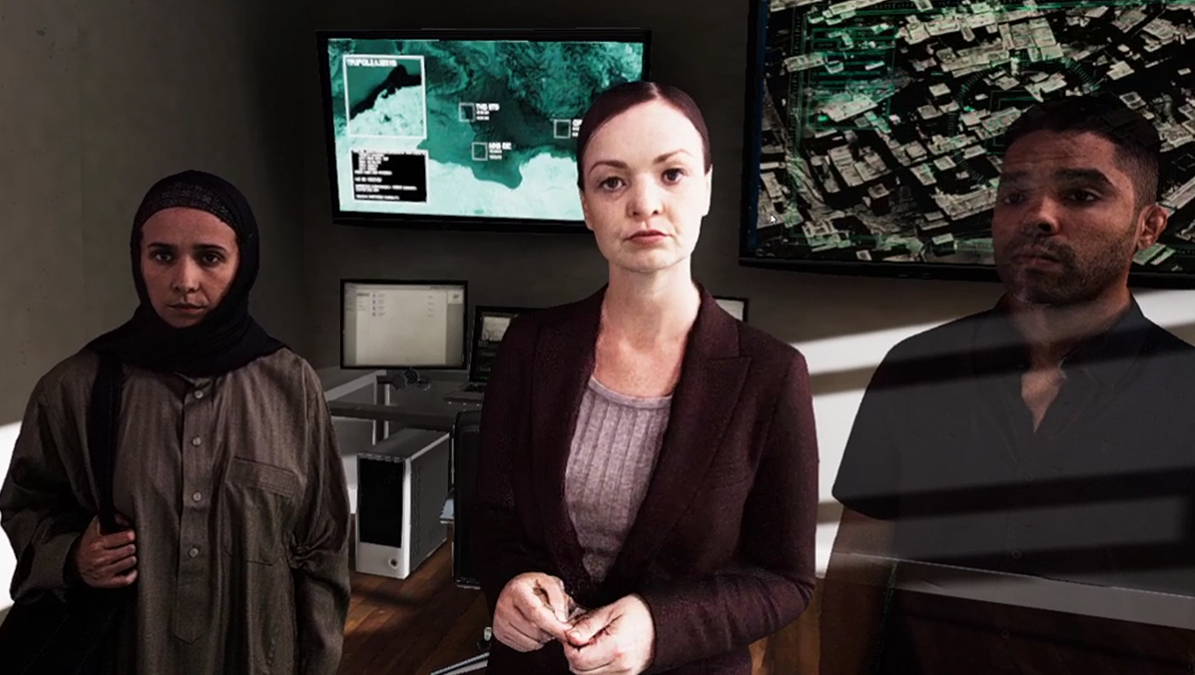